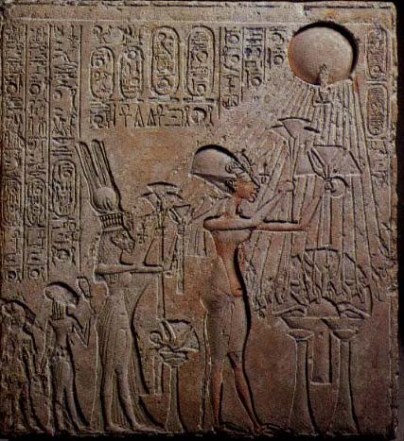 In his study of Contemporary Paganism (1997), Graham Harvey observes that most Neo-Pagans rarely indulge in theology. “Most Pagan groups offer their world-view, not so much as ‘Truth’ or divine revelation to be assented to, but as ‘Beauty’ to be appreciated.” What Starhawk says in The Spiral Dance about Neo-Pagan Witchcraft can be said of Neo-Paganism too: it is “a religion of poetry, not theology.” Similarly what R. R. Marett said about primitive religion, that it “is not so much something thought out as danced out,” is true of Neo-Paganism as well.

In spite of these observations, there is a place for theological (or thealogical) reflection in Neo-Paganism. But for Neo-Pa­gans, theology must be grounded in experience. According to religious studies scholar, Mary Jo Weaver, “The formula ‘first the appearance, then the dance, then the story’ specifies the proper relationship among theophany, ritual and theology.” Rather than seeking to define the truth about divinity, Neo-Pagan theology can best be under­stood, like poetry, myth, and ritual, as yet another way to ex­press and explore our relationship with the divine.

While not all Neo-Pagans hold these beliefs, in general Neo-Pagan theology has five principal characteristics:

* Henotheism is the worship of a single god while not denying the existence of other deities.